You are here: Home \ Editorial \ Learning How and What to Sell
Editorial
0

Learning How and What to Sell

Learning how and what to sell is essential to your business and your customer. A few years back, CANASA’s Ontario Chapter hosted a breakfast meeting for dealers. The guest speaker was a representative of Chubb Insurance – and what he had to say was interesting and informative. Some of it certainly gave this writer food for [...]
Written by: CSI Magazine 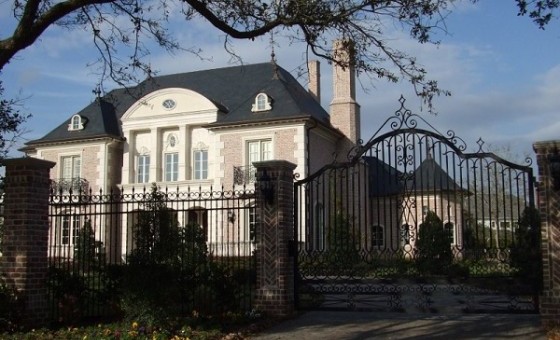 Learning how and what to sell is essential to your business and your customer. A few years back, CANASA’s Ontario Chapter hosted a breakfast meeting for dealers. The guest speaker was a representative of Chubb Insurance – and what he had to say was interesting and informative.

Some of it certainly gave this writer food for thought, so I felt I should share a few things with you. Now remember please, this event was about 3 years ago, so although my statistics could be off by a point or two, I assure you they are close enough to be relevant.

Right across the country, city folks are building elegant homes with acreage, horses, corrals etc. Long winding lanes are frequently part of the landscape, and near the road electronic gates equipped with intercoms and remote control devices discourage unwanted visitors from coming too close.

But insurance companies have discovered that such gates are costly to replace or repair. This reality became a problem when fire departments were dispatched in response to a reported fire alarm. Firefighters know that every second counts once a fire has started – and it became “normal” for them to simply ram their way through, ruining the gate and causing significant damage to their truck at the same time! Insurance companies, as is their way, were not long in excluding such damage from their insurance coverage.

The solution is relatively easy – and in the hands of the alarm installation company. If you have customers who live in homes like the one described here, make sure that when an alarm occurs that would lead to dispatch of fire vehicles in particular, you allow for the automatic opening of the gate, and for it to remain open until manually reset.

This is where the statistics could be slightly off – but be assured, it’s not by much!

We were advised that for the most recent calendar year, only 23% of the claims paid out by Chubb Insurance to homeowners were for burglary related incidents. 27% were for fire damage, and a remarkable 47% for water damage! That’s right – 47% for water damage! Recently, at CANASA’s Monitoring Station Symposium in Toronto I had a private chat with Pam Petrow, president of the Central Station Alarm Association in United States and also president and CEO of Vector Security, a very significant player in the American alarm industry. Ms. Petrow was kind enough to advise me that Vector has a sister company in the insurance business and they have advised Vector that the percentage has now grown and represents more than half the property claims paid out to homeowners! “They don’t care at all about the burglary numbers,” she declared.

So for me, that’s the perplexing part! Are we really doing ourselves and our customers a disservice when we talk so much about crime and burglary statistics? When did you, as an electronic protection specialist, last talk to your customer about protection against water damage? When did you last seriously consider water detection devices throughout strategic areas in a home when designing a protection “package”?

Perplexing? Food for thought? Or will we all just carry on as if we didn’t know?